Meet your new hosts, Francisco and Hannah Carballo. Hannah is third-generation from The Mountain Chalet in Aspen. Hannah grew up in Basalt, CO always having love for family and adventure. Francisco is originally from El Salvador, he grew up in Colorado and attended Basalt Middle and High School. He has a passion for soccer, biking and fishing in the mountain air.

Francisco and Hannah met the summer of 2004 in Basalt,CO. They started dating in 2006 and realized they wanted to spend the rest of their lives together. Francisco proposed in 2008 and the two soon were married on the beach in CA in 2009. In 2011 they were joined by their precious daughter Nevaeh Grace.

In 2012 they set off for an adventure to explore Francisco's home country, El Salvador. There, Francisco attended a discipleship training school at YWAM El Salvador and strengthened his love for soccer while playing on a semiprofessional team. Hannah had the opportunity to start a ministry for women and their newborn babies through the public hospital in El Salvador. 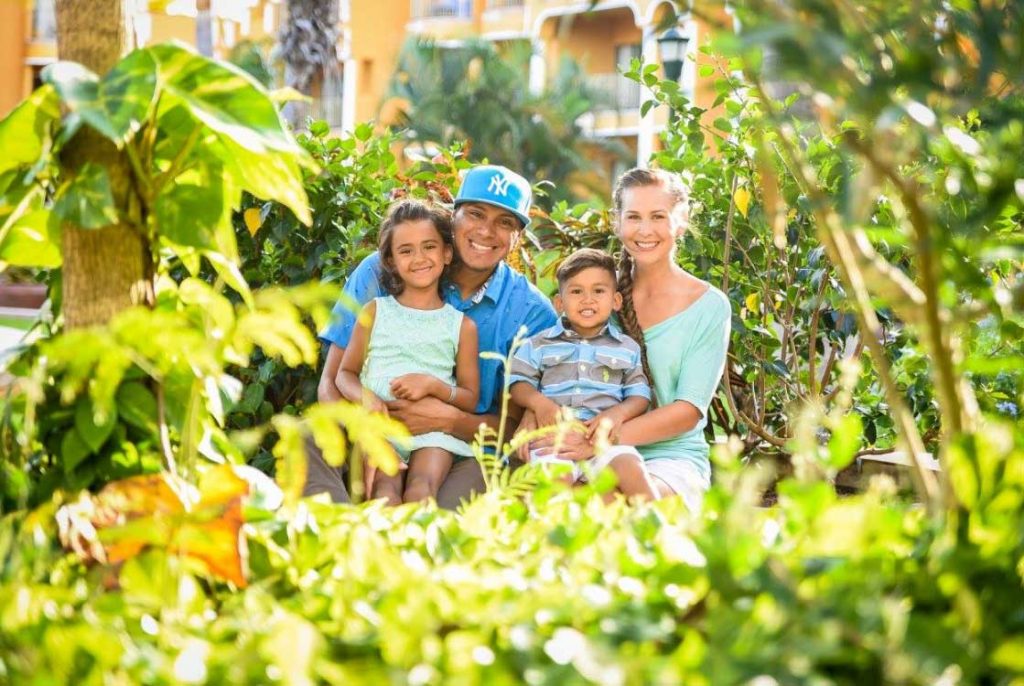 Then in 2013 they were delighted by the birth of their wonderful son Asher Xavier. In 2014 the family of four moved back to Basalt,CO.

Hannah growing up in the hospitality business, watching her grandparents share many breakfast with returning guests and her aunt using the tape chart for reservations. It was a dream come true for her to get to follow in the family's footsteps. "What I remember most is the family always putting community, guests and employees before themselves. I think that has been embedded in me from the beginning by my grandparents who started The Mountain Chalet in 1954 and from my parents who have always lived selfless lives. We hope to teach our children about hard work and serving others while living here in Crested Butte."

We look forward to welcoming you to your home away from home here at The Cristiana Guesthaus in Crested Butte. We are excited to experience your adventures as they intertwine with ours. 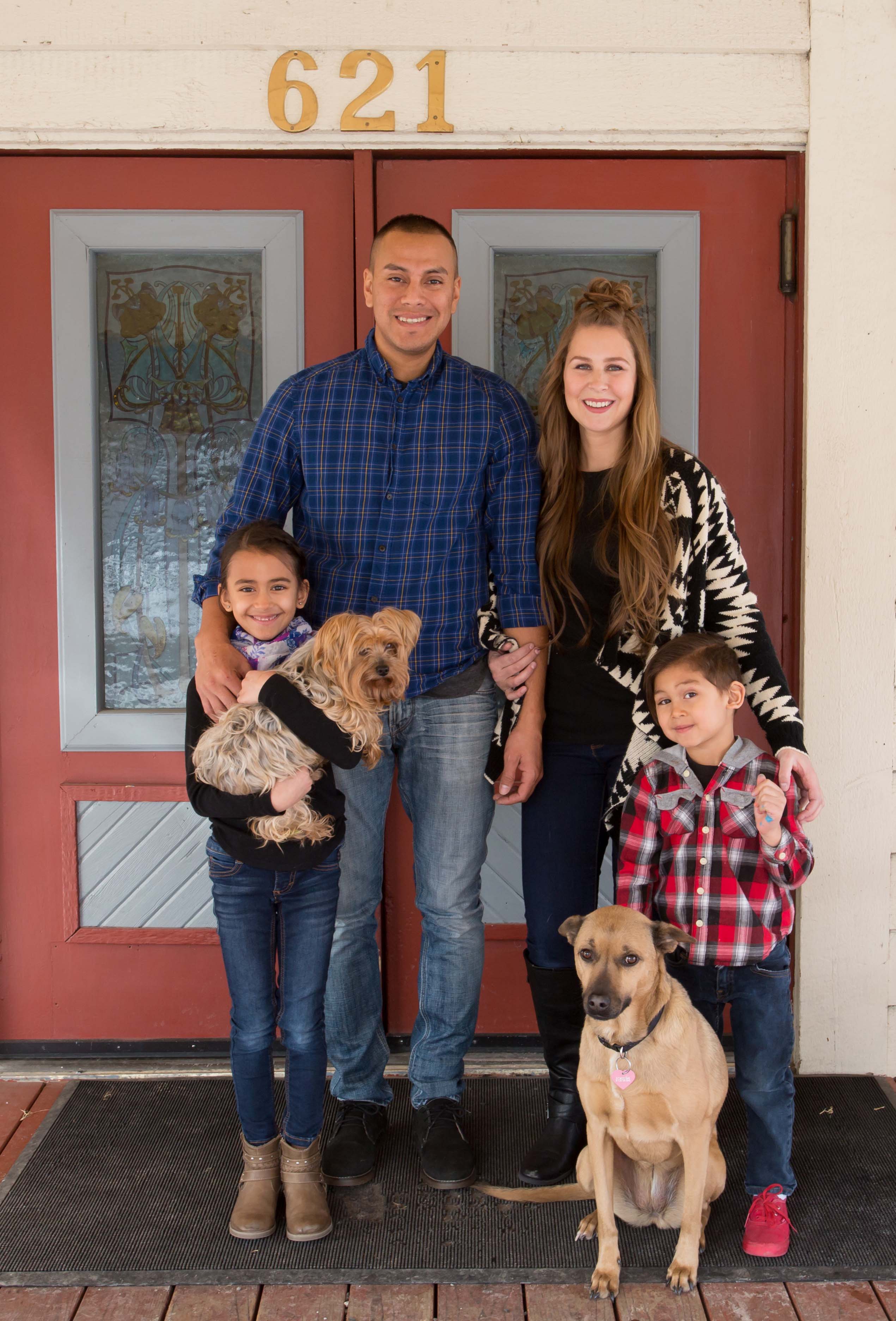 These wonderful people are the reason your room is so comfortable, your banana bread is so delicious and your stay is just right. 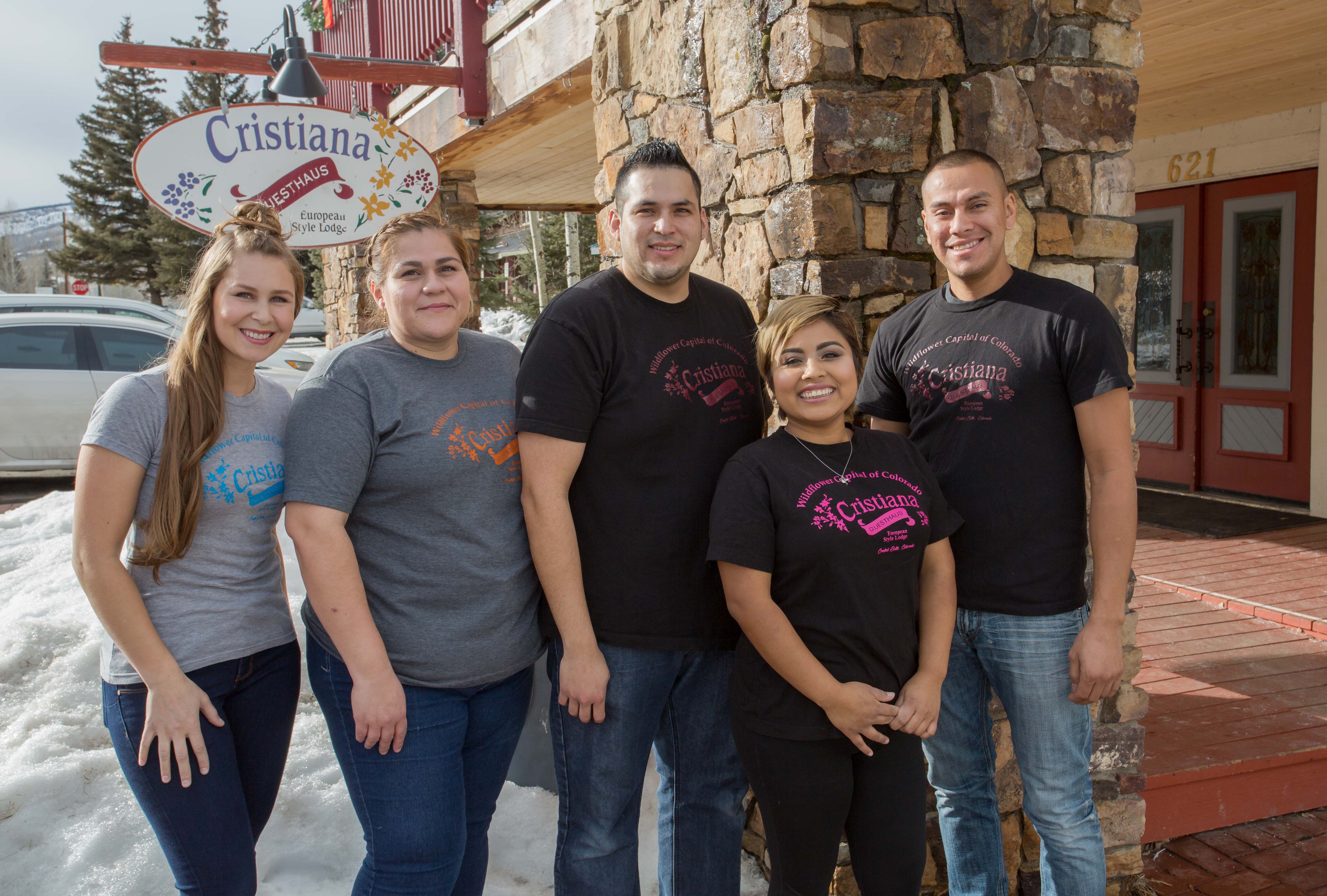 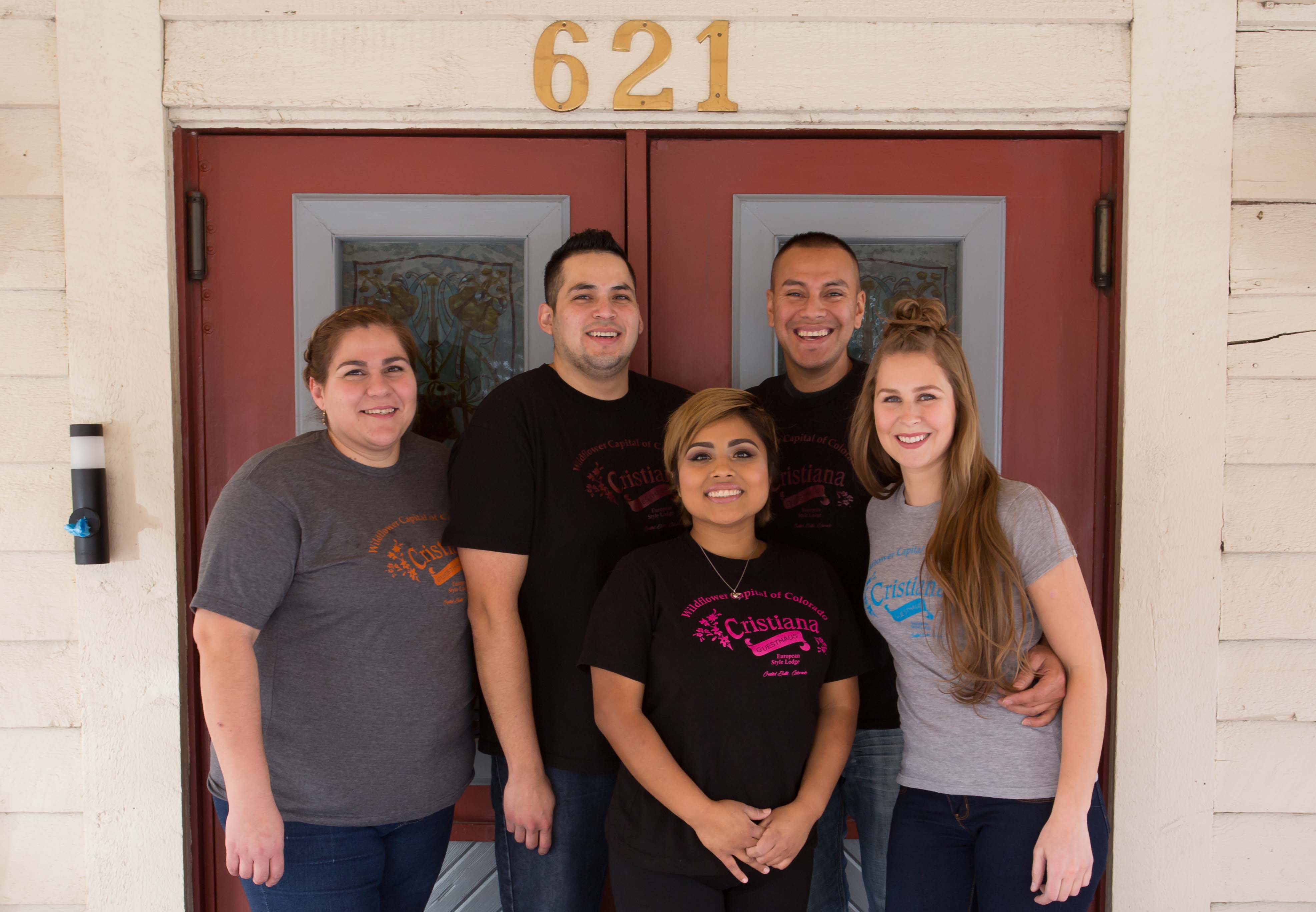 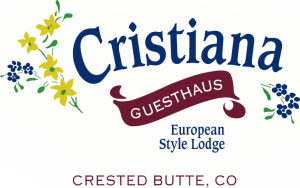 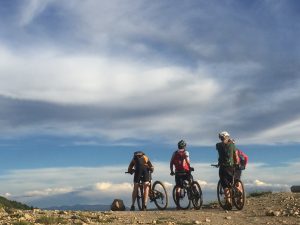 Cristiana Guesthaus is a proud sponsor of Crested Butte Nordic.